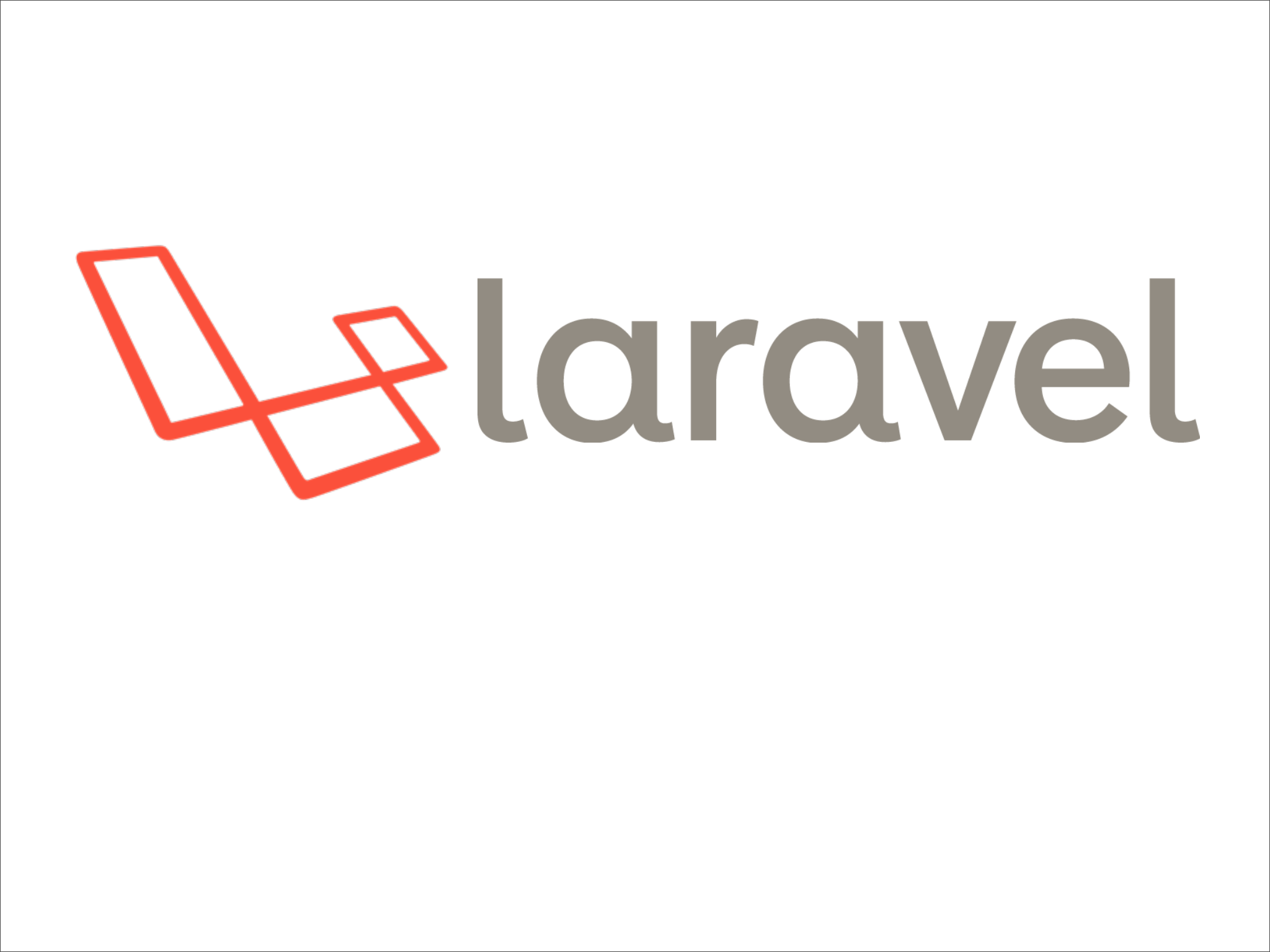 While learning any programming language always comes a moment in which everyone asks the same question, “what next?”. Unfortunately, there is no unambiguous answer to this question, because everything really depends on what would you like to do in future. In the case of PHP, the most reasonable step will be to learn its frameworks, because these are its strengths. And here comes the next question, which one should you choose?

Currently, the most popular PHP framework is Laravel, which was created relatively recently, because in June 2011. He quickly earned the hearts of programmers with his simplicity, lightness and beautiful very readable code. As its creator Taylor Otwell says about it, “Laravel is a PHP framework for web artists”.

Statistics from Google Trends speak for itself, Laravel outclasses rivals and since 2014, constantly is the leader of all combinations on the most popular PHP framework. What’s more, its popularity is constantly growing. Thanks to this hundreds of courses are available on the web to learn it. There is also a whole compendium of knowledge about it called Laracasts.


Laravel takes the best from other frameworks, including those of “nonPHP” and combines into one solution. He draws the most from Symfony, currently the largest competitor. Taylor Otwell often publishes articles in various websites about the speed of PHP frameworks in which Laravel almost always wins. Fabian Potencier (creator of Symfony) responds with his own sets, in which his framework performs best. Who should you believe? Otwell’s statement seems more credible, as he repeatedly accused the Potencier that his research was carried out in an unreliable manner, because Potencier used trimmed versions of Symfony for his tests. Laravel also contains many proprietary solutions such as its own tamplate system (Blade), ORM – Eloquent (according to the documentation: “provides a beautiful, simple implementation ActiveRecord to work with the database”) or support authorization, cache, queues, etc. What is required for Laravel’s operation? Server with PHP version higher than or equal to 7 and additions of OpenSSL, PDO, Mbstring, Tokenizer and XML.

Laravel’s learning is also facilitated by his well-written documentation supported by hundreds of examples. This is extremely important for novice programmers, because many intricate aspects are described in an accessible way. If you still do not find a solution to a problem, you can certainly look for help on stackoverflow or laracasts. Laravel brings together a community that is very happy to help each other.

To sum up, Laravel is a great choice for the first PHP framework. It is extremely friendly for beginners, but at the same time allows you to do very complicated things. The creators make sure that each subsequent release brings as many patches and new innovative functionalities as possible. Its constantly growing popularity also means that there will be more and more job offers for PHP Laravel developers on the job market.